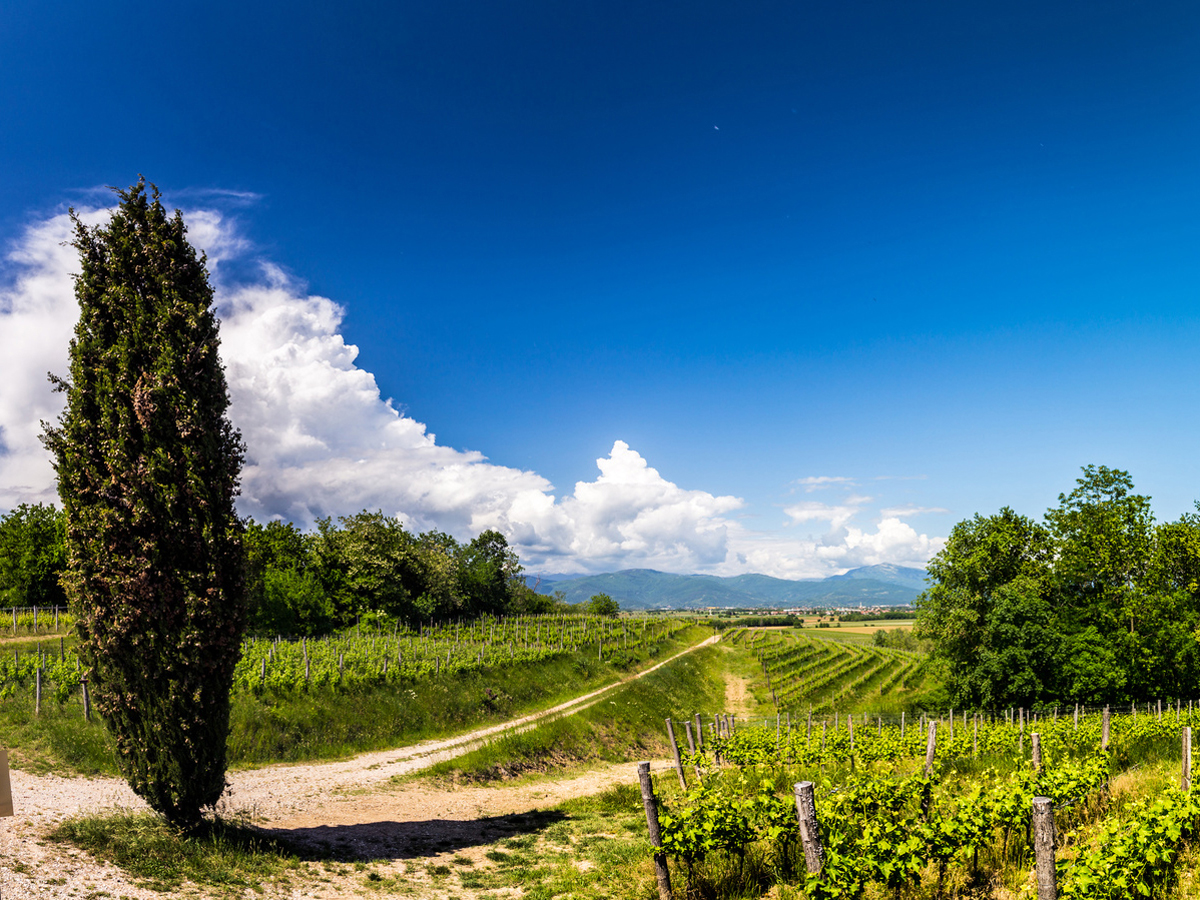 What to do in Friuli: 8 options to experience alone or with others.

The fortress town of Palmanova.

A magnetic and fascinating little town, especially due to its star shape with nine perfectly symmetrical points and its large central square, which make it quite unique. A game: try to enter through one of the three monumental gates and without realising it you will automatically reach the central piazza! In July 2017 Palmanova was declared a UNESCO world heritage site.

This is one of the archaeological areas of greater merit and interest, to the extent that it was declared a world heritage site by UNESCO. If you are fascinated by the ancient Roman Empire, this is the right place to go on a journey back in time, and you will love the numerous museums that curate hundreds of historical exhibits.

Here too you can immerse yourself into a UNESCO World Heritage Site, the town being a perfect example of a Longobard settlement.
You will discover true architectural gems such as the S. Maria in Valle monastery, the Tempietto Longobardo, the Christian museum and the archaeological one, as well as the Podrecca Signorelli Centre.

Venzone, Italy’s most beautiful village in 2017.

A delightful medieval village, which was completely destroyed by an earthquake in 1976 but which was rebuilt exactly as it was in 1300, i.e., a fortified town. It is exactly thanks to this extraordinary reconstruction that it was declared a national Monument. In 2017, the Rai3 programme “Alle falde del Kilimangiaro” has voted it “Borgo dei borghi” (village of all villages). The right time to visit it is at the end of October, during the pumpkin festival.

If we were to make a comparison we could say that Collio is to white wine what Chianti is to red wine. At the heart of the province of Gorizia, Collio is a region famous for its wine production, in particular vintage white wines known throughout the world. We recommend that you rent a Vespa to visit these areas, as it is the ideal vehicle to travel among the vineyards and easily stop to taste the excellent “nectar of the gods”.

These are the most famous and popular beaches in Friuli-Venezia Giulia and a favourite with tourists from central Europe, in particular Germany and Austria. With great facilities and good connections, they are the ideal place to spend the day in total relaxation and to soak up some sun. With its long sandy beaches and the always shallow waters, they are especially suitable for families with children.
Grado tourism informations.

San Daniele del Friuli, the city of the ham.

Here flavour and taste are in-born. Known throughout the world for its raw ham, San Daniele is the right destination for gourmets who will also discover the masterly recipe for smoked trout.
The right time to visit is the end of June when festivals and parties centred around ham are organised!

We are sure that you have never seen a lake the colour of bright emerald, like Lake Barcis.
We are in the province of Pordenone and moments away from this fascinating artificial lake, where it is possible to practice numerous water sports, you will also find the Forra del Cellina nature reserve and the Prescudin forests, suitable for relaxing strolls.
If you like lakes, only a short distance away from Barcis, there are the Fusine lakes, which are of glacial origin. These are inter-connected by very easy winding trails within a grove. Above you will admire the mountains of the Mangart group and if you are not satisfied with simple walks, you can tackle more complicated, albeit still comfortable trails, which will take you to the Zacchi refuge.